Video Of The Week: On the Water with the University of Cape Town

This week's video comes to us from the University of Cape Town, South Africa, where the summer racing season has nearly arrived even as we in the Northern Hemisphere prepare to tackle winter training (of that, more later). While it's little more than one minute in length, you'll be excited to race by the time it draws to a close. This isn't the first time we've featured the UCT crew—they produced this awesome video back in 2011—and, given what we've seen so far, it likely won't be the last. The clip above comes from a longer video showcasing all the sports offered at the university (for the full version, click here).

It has been a busy week behind the scenes at RR, as I've been quite busy putting together two year-end features for the upcoming issue of Rowing Magazine. It has been quite a busy week on the water as well, and we'll have some thoughts and opinions on the teams to watch entering the 2014 season, coming up soon here on RR. 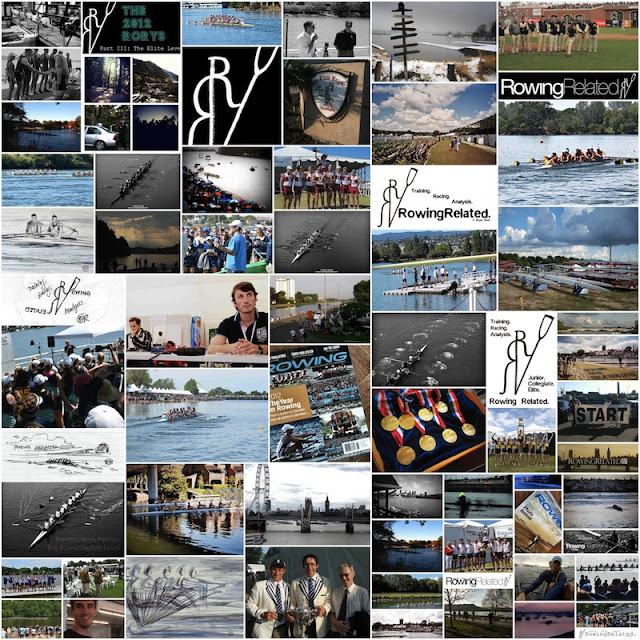 Also, before we begin to look too closely at the coming year, I'd like to note that October 11th marked the third anniversary of our first post here on RowingRelated. In that three years, I've had the opportunity to meet, work with, and even count as friends some of the people I've long looked up to in the rowing world, travel across the U.S. and beyond, and contribute to the very magazine that has helped me to better understand and follow the sport since I began rowing. And that, dear reader, is a long-winded way of saying thank you.

Whether you've shared one of our articles, followed us on Twitter or Facebook, or simply enjoyed a bit of rowing banter on the interwebs here on RR, to quote that most illustrious of convenience store chains, "every little helps." All joking aside, your readership is greatly appreciated by the whole team here at RowingRelated.

Have a submission for 'Video Of The Week?' Shoot us an email at rowingrelated [at] gmail [dot] com, send us your suggestions via Twitter, or get in touch via our Facebook or Google+ pages.