Last year around this time, USRowing athlete-turned-filmmaker Nick Trojan released his first in a series documenting some of the most storied rowing programs in the country, offering a window into Harvard Crew. Now, he's releasing the second in that series—this one on the program at Cal, where Canadian Olympian and Cal grad Scott Frandsen has taken the reins as head coach.
Here, we catch up with Nick on the background and inspiration behind the project, as well as how he crafted this piece on the Golden Bears.
RowingRelated: What is the inspiration behind your series on rowing? What is it about the sport that you feel the need to communicate? Is there more to the story than what is out there now?
Nick Trojan:
I'd say my love for competition and my love for watching movies and filmmaking itself have driven me the most. Ever since my dad let me use our family's video camera to record my friends mou…
Read more 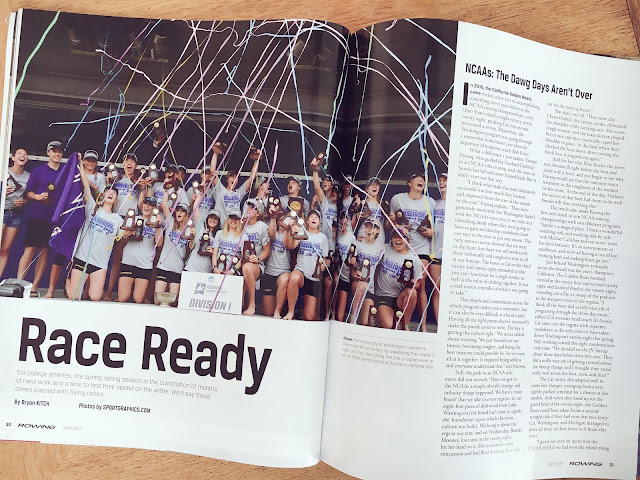 Announcing the New RowingRelated Newsletter for 2019 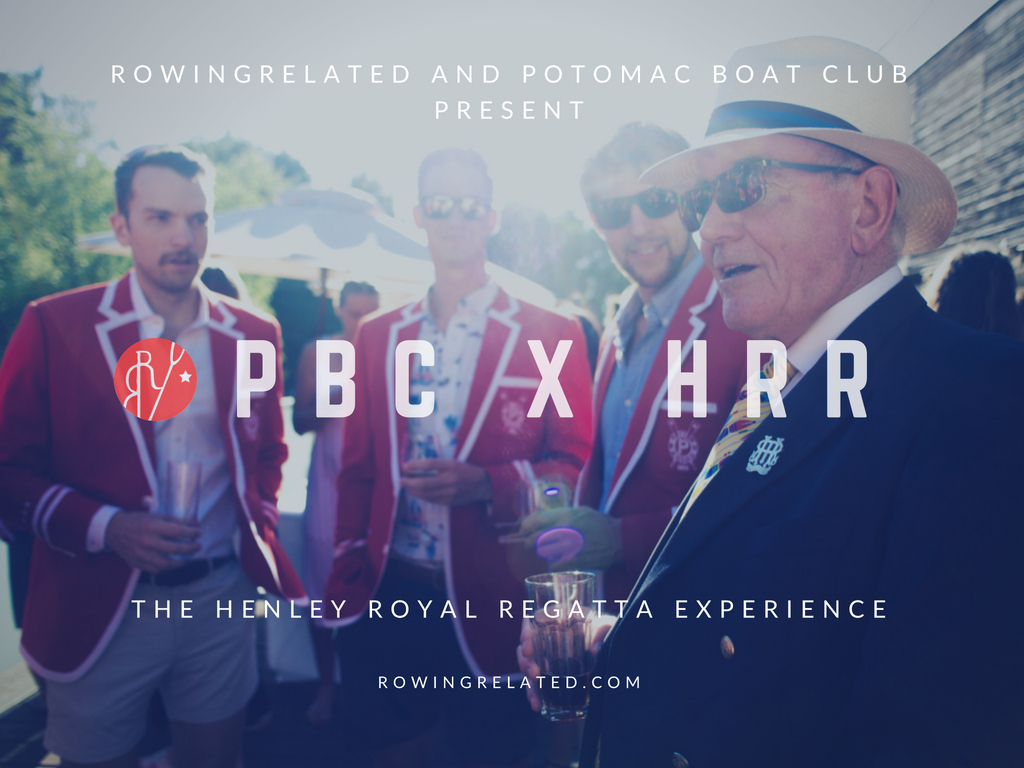 ACE Series, Part 12: Putting a bow on it, but not bowing out 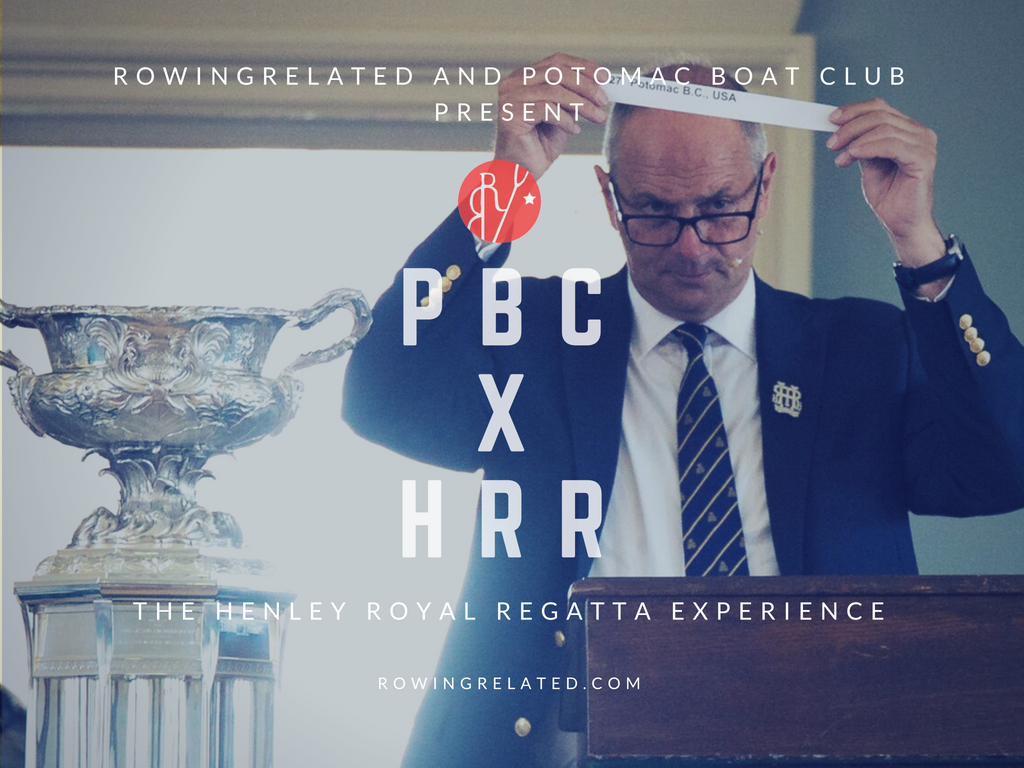 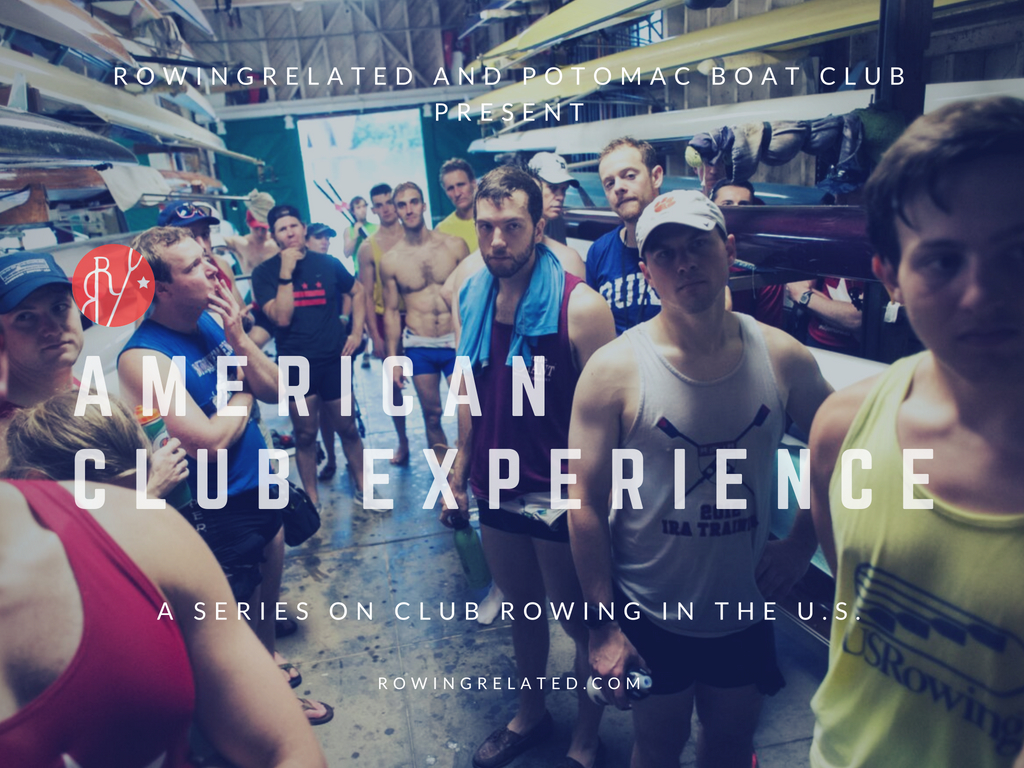 American Club Rowing Experience, Part 10: The Boys in the Boat 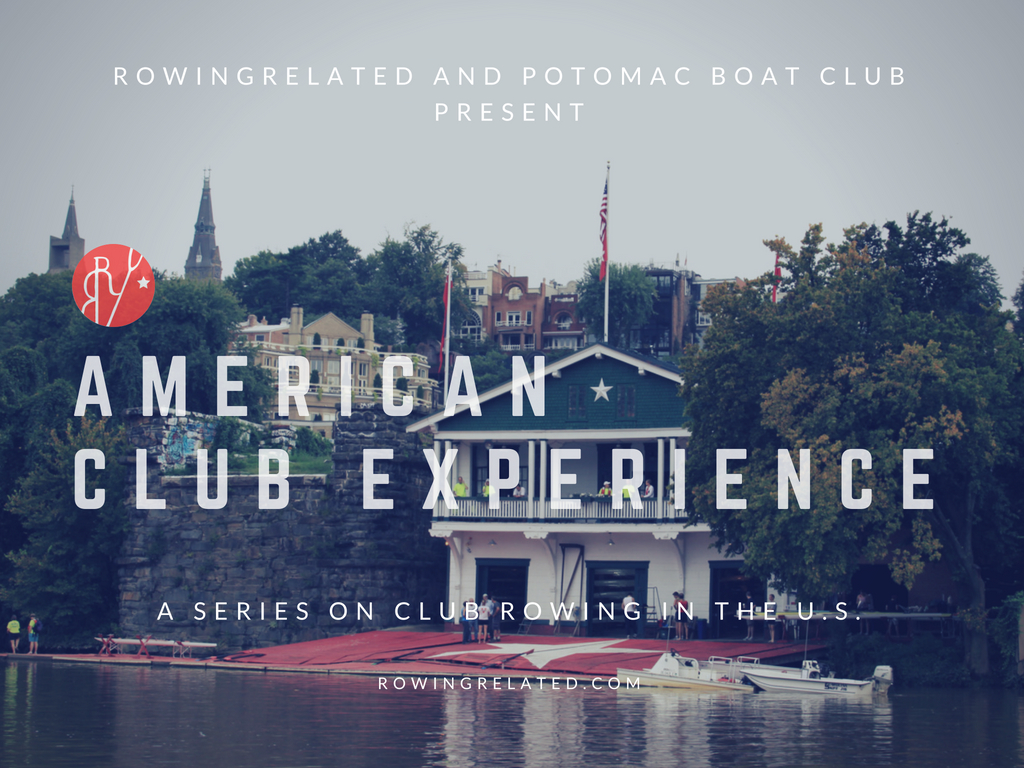 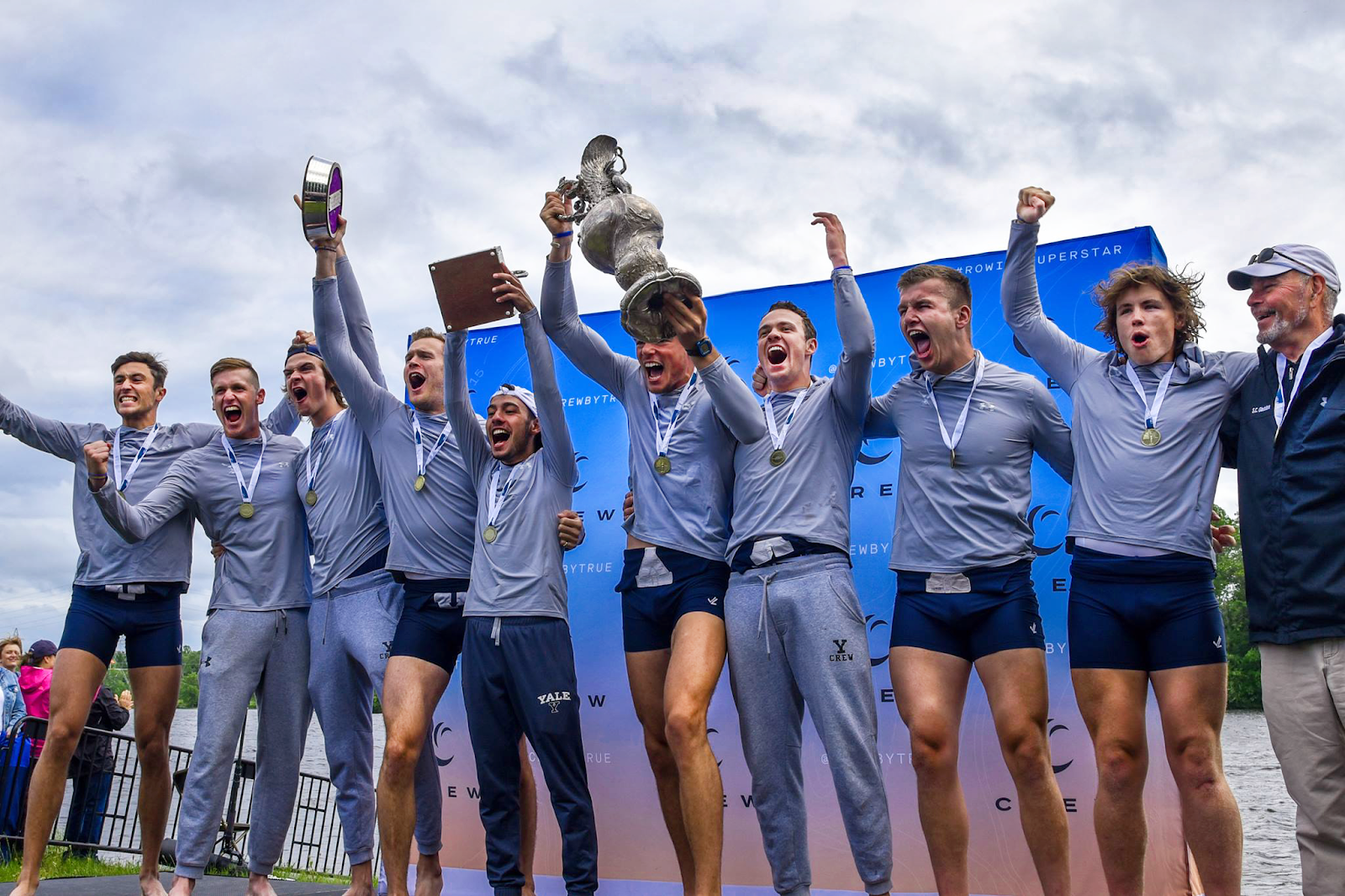 The Gladstone Mentality: The Legendary Rowing Coach on Leading Yale to a Second Straight IRA Championship, in His Own Words 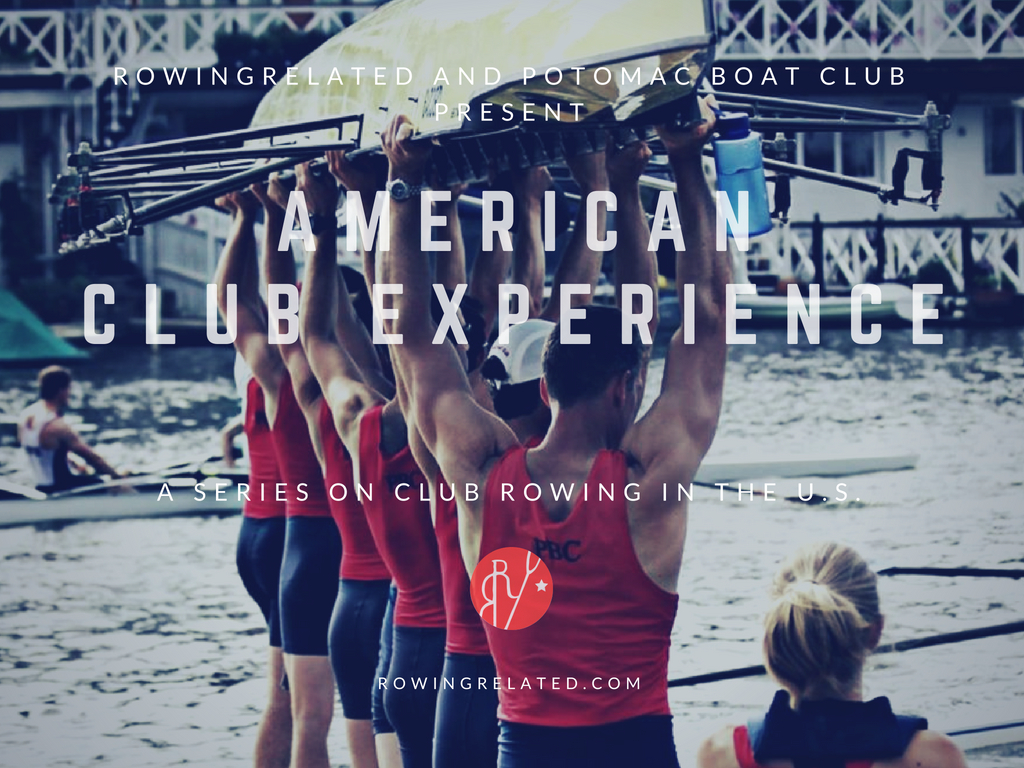 American Club Rowing Experience, Part 8: The Role of the Super-Sub