RR Updates: Boat Race, Crew Classic This Weekend, and Thanks a Million 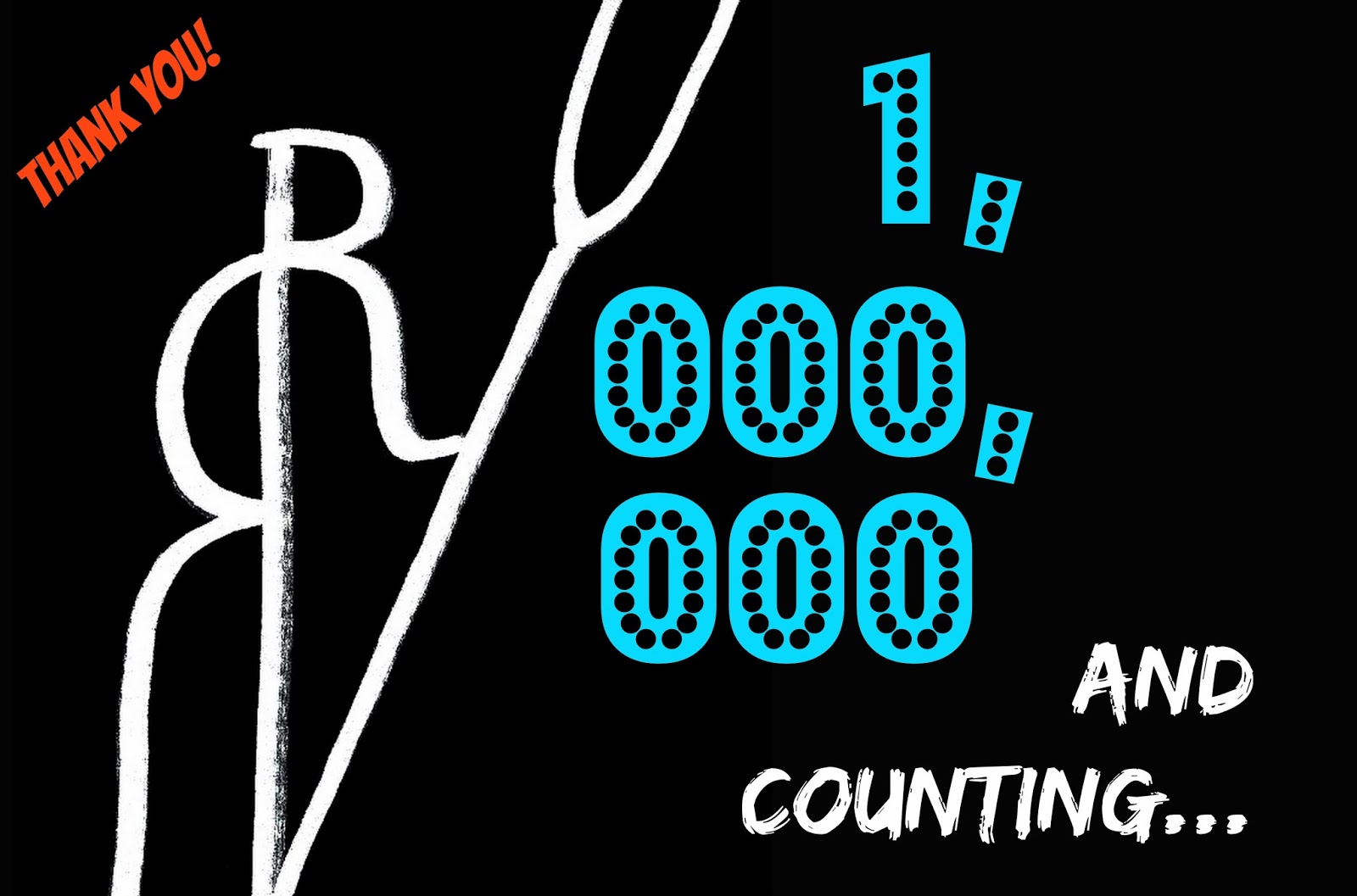 A little while ago, we reached another milestone here at RR, and, well, we're pretty chuffed about it. Last month, we crossed the 1 million pageview mark, and we'd like to say thank you for reading, viewing, sharing, commenting, and just generally being a member of what we like to think of as the RowingRelated community. Hard to believe that it all began with this post, our Statement of Purpose, in October of 2010. So, thanks a million, everyone!

The weekend ahead is loaded with on-the-water action on both sides of the pond, with the 2014 San Diego Crew Classic taking over Mission Bay, and the BNY Mellon Boat Race pitting rival shades of blue against one another for the 160th time. We'll be on the beach in San Diego to catch the racing in Southern California—look for social media updates throughout the weekend (see here for the schedule/draw)—and in the meantime, don't forget to vote in our Boat Race poll. Who's your pick to reach Mortlake first this year?